At this point, it is a well-known fact that Barcelona are keen on signing a new, prolific striker in the summer transfer window. The Blaugrana are intent on landing a marquee attacker who can be the face of the rebuild under Xavi Hernandez and have been long linked with Borussia Dortmund superstar Erling Haaland. 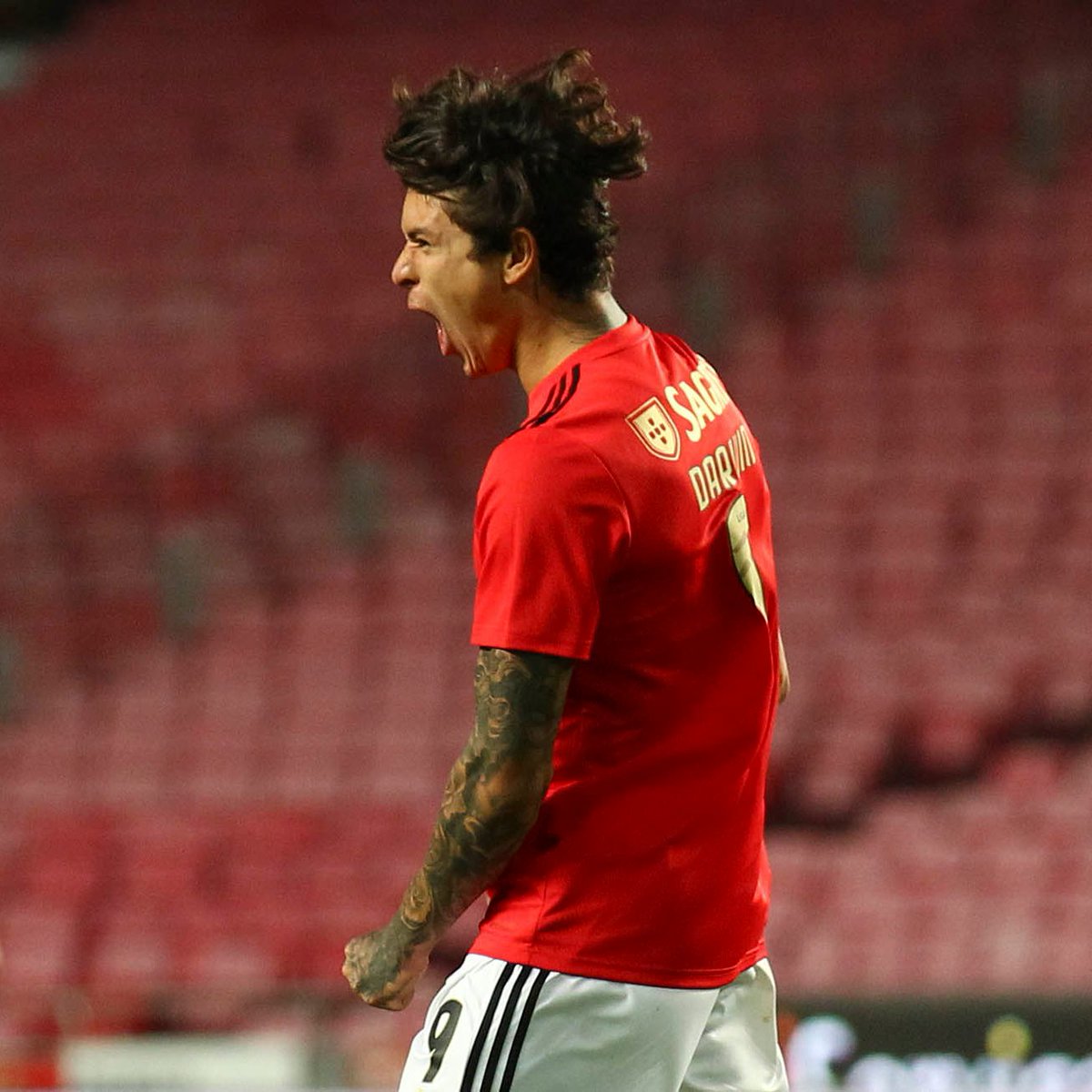 But with chances of signing him looking bleak, the attention has shifted to Bayern Munich superstar Robert Lewandowski. The 33-year-old is entering the final year of his contract at the Allianz Arena and is keen on a new challenge, with a move to Barcelona being touted heavily.


But, Lewandowski has other suitors for him as well, while the possibility of a contract renewal with Bayern themselves is also not completely off the table at this point. So, it would bode well for the Catalan giants to keep their options.

And, as per a report from Directo Gol, Barcelona are looking at SL Benfica and Uruguay striker Darwin Nunez as a potential alternative if they fail to land either Haaland or Lewandowski in the summer.

Nunez has been on Barça’s agenda since 2020 when he enjoyed a fine breakthrough campaign for Spanish second division side UD Almeria. However, Benfica beat the Catalans to his signing and the 22-year-old striker has thrived in Portugal over the past two years.

The Uruguayan international has netted 27 goals in 34 matches this season, helping Benfica qualify for the UEFA Champions League quarter-finals. The forward was on target against Barcelona in the group stages, scoring a brace in a 3-0 win for the Portuguese giants.

Nunez has shown a lot of promise early in his career in Europe and has the makings of a top-quality forward in the years to come. But, signing him might require a hefty fee, given that he still has over three years left on his contract with Benfica.