Catalan giants Barcelona will finish the current La Liga season with an home game against immediate past Europa League champions Villarreal this weekend. Barcelona are unbeaten in their last four La Liga games and they would be hoping to extend it to five La Liga games when they play hosts to the Champions League semifinalists at home. 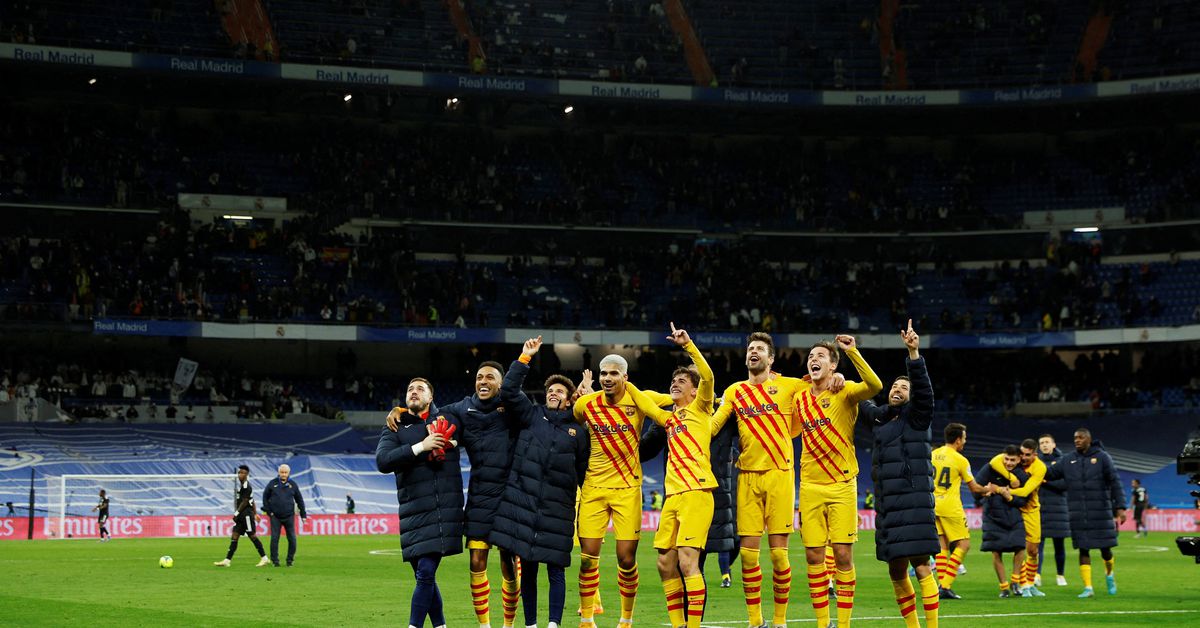 Barcelona have had an average season by their high standards and they will finish the season without a silverware for the first time in almost two decades. The Catalans started the season with Dutch manager Ronald Koeman in charge of the first team before he was replaced by club legend Xavi Hernandez after a poor run of results in all competitions. The club has enjoyed stability under Xavi since his appointment towards the end of last year. Barcelona were in mid-table when Xavi was appointed and he has been able to take them to second spot on the league table in a matter of months. Ahead of the final league game, Barcelona have sealed second spot.

Xavi Hernandez and his Barcelona players will still finish the season in second place behind champions and arch rivals Real Madrid irrespective of the outcome of their home game with the Yellow Submarines.

For Villarreal, they might need a result to return to European football next season with Athletic Bilbao breathing down their necks. Villarreal are in seventh spot on the La Liga standings with 56 points from 37 games and they have a one-point advantage over Bilbao ahead of their respective final game of the season. They both have a difficult game as far as the last set of La Liga matches is concerned. Athletic Bilbao are guests of Sevilla for their final league game this season, while Villarreal take on hosts Barcelona as revealed earlier.