Spanish midfielder Carlos Alena has credited Lionel Messi for helping him settle with the Barcelona first-team. The youngster has made his breakthrough with the Blaugrana during the ongoing campaign where he has already a total of 15 appearances while earning promotion from the club’s reserve side. 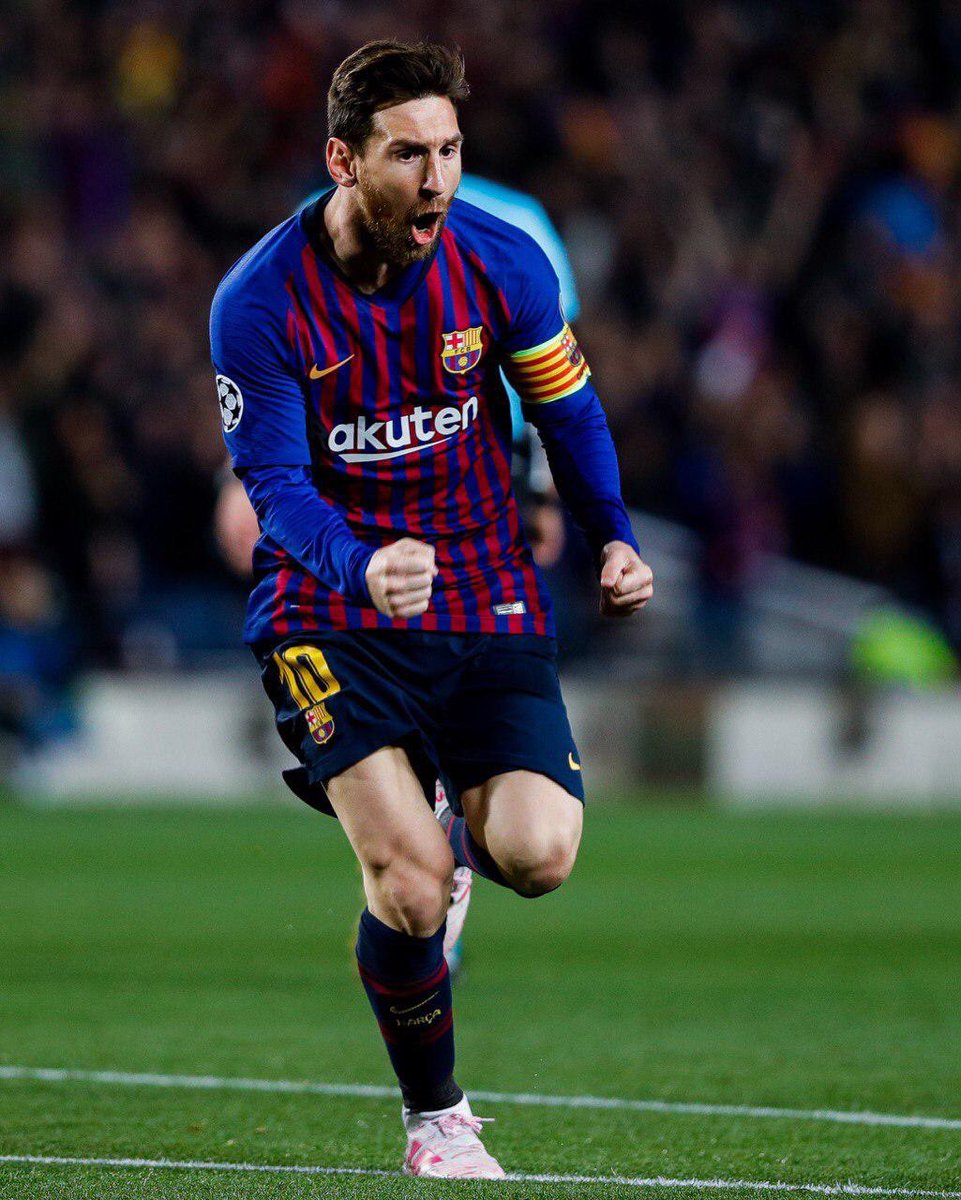 Speaking to reporters, Alena said that Messi has been influential in helping him settle after making him feel important despite being a newcomer in the setup, he said: “He acts like a captain and he helped me a lot when I came into the setup. He told me to play quietly because there’s always pressure in the first team, but in the end you play with stars. He made me feel bigger, he’s a really nice guy. I’ve been at the club for 14 years and I’ve seen my idols a thousand times on TV or on the pitch, I share experiences with them now on a daily basis in the dressing room and on the pitch. It’s a dream come true and I’m learning a lot.”

Barcelona have already begun the project of transition with a number of senior players approaching the latter end of their professional careers. Frenkie de Jong has recently been pursued from Ajax to bolster the midfield from next season but the club are still making progress with their own graduates with Alena being one of those making the grade from the renowned La Masia academy.

The Spanish giants are currently on course to reclaim the La Liga title with a 10-point lead over Atletico Madrid while they are favourites to beat Valencia in the Copa del Rey final. Nonetheless, the club have higher expectations for the season as they seek to regain their dominance in Europe. The Catalan outfit have already reached the quarter-final stage of the Champions League where they are scheduled to face Manchester United across two legs.