Paulinho was one of Barcelona’s summer arrivals as the Brazilian midfielder made his way to Camp Nou for a transfer fee of €40 million. 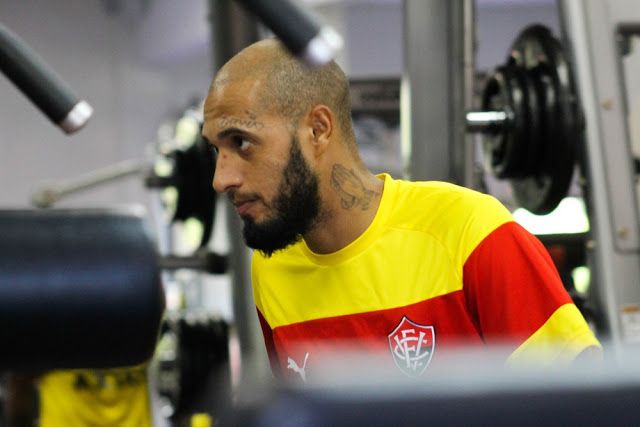 With the departure of Neymar, Barcelona’s Ernesto Valverde had to find a way to fill in the gap that was left and Paulinho was one of those players who were signed with that objective along with Ousmane Dembele.

This transfer was a fairly controversial one as the 29 year old midfielder Paulinho is reaching the twilight stages of his career and he also struggled trying to make an impact with his former club Tottenham Hotspur but nonetheless, this did not stop Barcelona from splashing out €40 million on a player who will certainly not be adding an injection of youth and has never won a major piece of silverware either. Even more galling for fans was that if they had bet on Paulihno to move across using a betamerica promo code they could have got amazing odds!

Nonetheless, Barcelona opted to complete this transfer in the recently concluded summer transfer window of 2017 and Ernesto Valverde is certain that despite his fairly elevated age, Paulinho will make a positive impact in Camp Nou and he is also going to be a refreshing addition to the squad.

“He’s a great player and a very important one for Brazil. He is strong physically and adds a new dimension to the team. He’s a good acquisition.Let’s assess him on his performances here. Let’s judge him then. He is coming here to help us. I think people are reading too much into things.” Barcelona’s Ernesto Valverde said.

Barcelona’s main task for the season of 2017-18 is to take away the Spanish League title from their rivals Real Madrid as they are the current champions of not only Spain but also Europe as Real Madrid are also the latest winners of the UEFA Champions League.

This is probably not going to be an easy task to accomplish but all the help that Ernesto Valverde and his squad can get will be greatly appreciated and Paulinho is hoping that he can prove his worth in Camp Nou.