Barcelona head coach Ernesto Valverde has admitted that he is pleased with the involvement of the club’s summer signings during the recent friendly game against Tottenham Hotspur. The trident of Clement Lenglet, Malcom, and Arthur featured during the 2-2 draw versus Spurs which they won on penalties and Valverde was particularly pleased with the efforts of the latter, who has no European experience to his name. 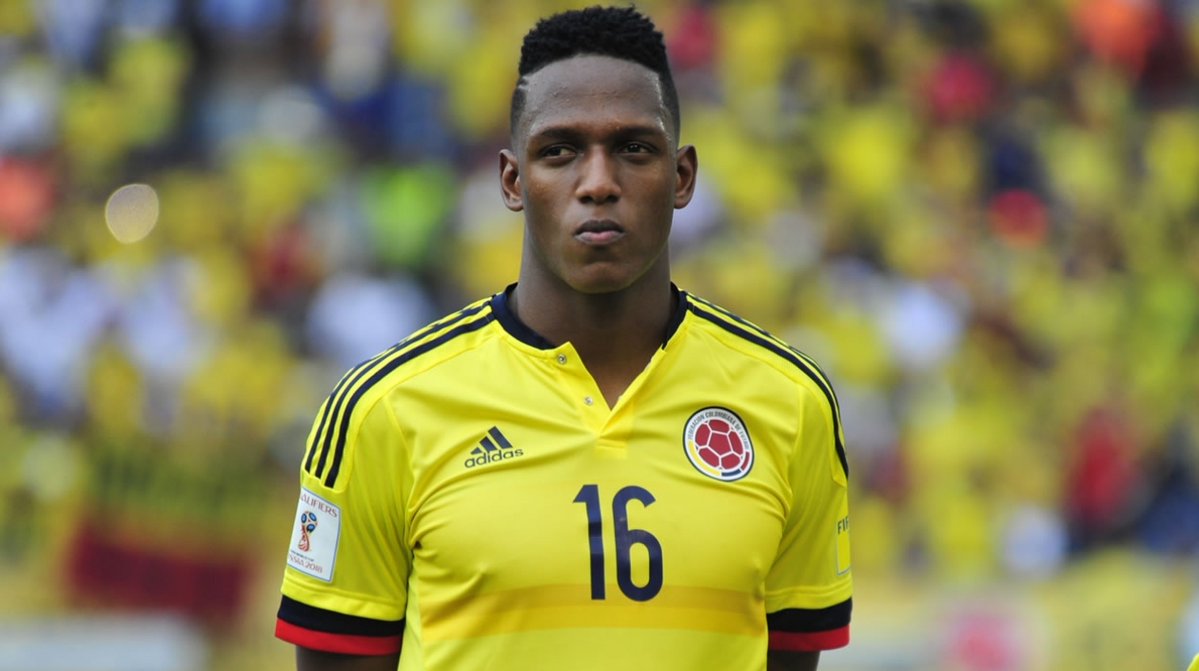 Speaking to reporters, he said: “The new signings? They all played really well, it was evident that both Lenglet and Arthur have been training with us for a little while. We had no doubts about Lenglet because he already played in Spain and we have been working on Arthur settling in but this was very encouraging. We believe Arthur can give us a lot in terms of possession, bringing the ball forward and offering a goal threat.”

Barcelona have been quite selective with their signings during the ongoing transfer window and they have nevertheless managed to reinforce across the playing field. Of late, Willian of Chelsea has been widely tipped to make his way to the Camp Nou but that may no longer happen with Malcom likely to take up one of the three non-EU spots alongside Arthur and Philippe Coutinho.

Based on the same, Yerry Mina appears certain to pursue a fresh challenge away from the Camp Nou this summer after failing to impress during the backend of the previous campaign. The Colombia international is presently attracting interest from both Everton and Manchester United and the next couple of weeks should give an indication over where he could ply his trade.

Mina barely made a mark for Barcelona after his move from Palmeiras in January but his reputation has built ever since after starring for Colombia at the World Cup. Mina netted three-headed goals from set-pieces during the tournament but his efforts were not sufficient as Colombia were ousted on penalties to England in the round of 16 stage.