According to SPORT, Barcelona have set their sights on a potential move for AS Monaco right-back Vanderson and have lodged an enquiry with the Ligue 1 outfit about a transfer this summer. Vanderson came through the ranks at Brazilian club Gremio and made close to 60 first-team appearances before signing for Monaco in January earlier this year. Since arriving in Europe, the 21-year-old has featured 26 times for the Principality club, bagging two goals and three assists. 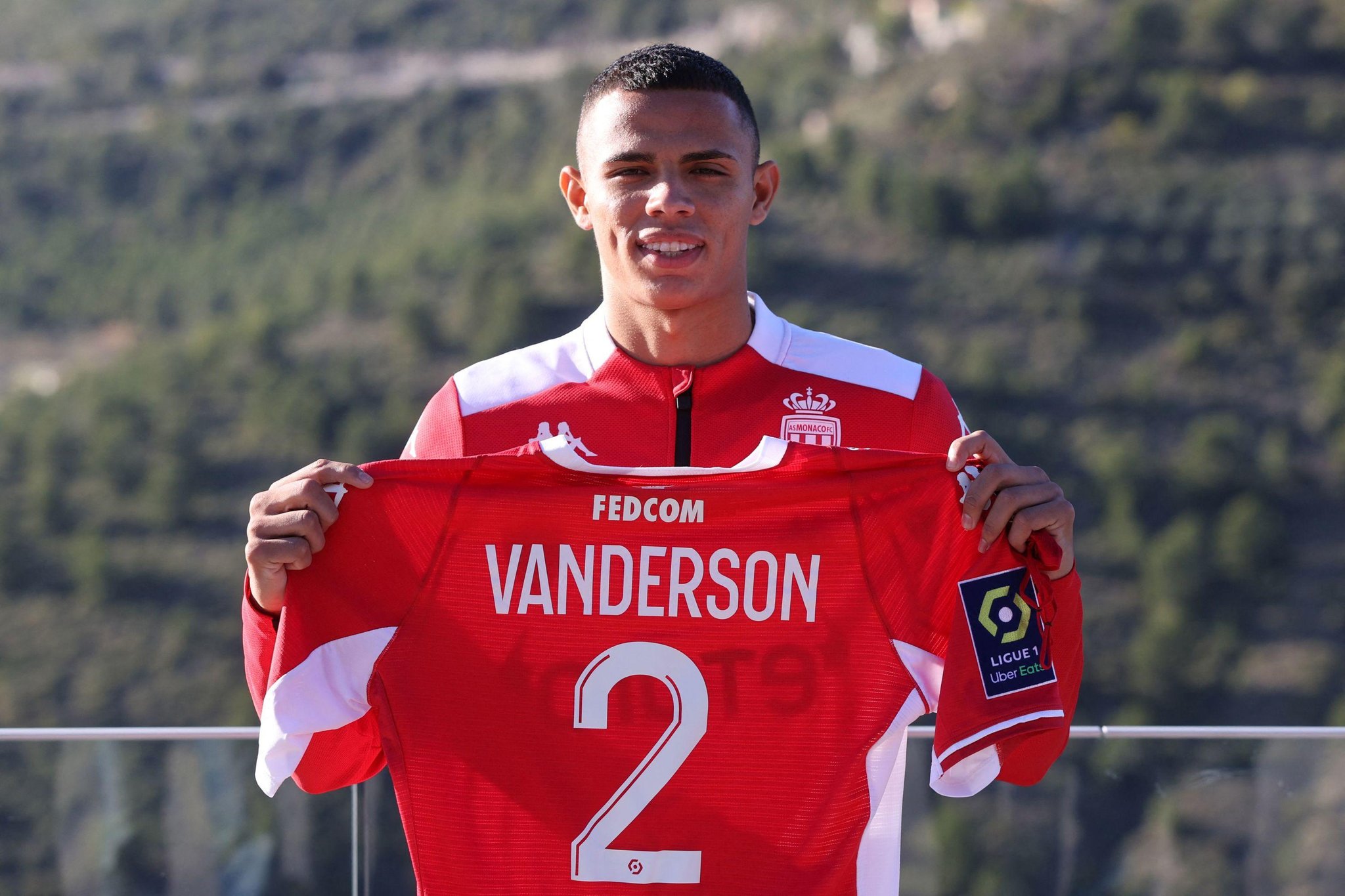 Vanderson has stood out for his attacking intent from the full-back position, pace and strong physique. And his performances have prompted Deco, who operates as a scout for Barcelona, to point the club in the direction of the 21-year-old, as they look for reinforcements in the right-back slot. Barcelona have failed to address their right-back problems since Dani Alves’ first exit from the club in 2016. Nelson Semedo proved to be a disappointing acquisition, while Sergi Roberto has not delivered on expectations either. The Catalans brought in Sergino Dest in 2020, but he too has not been convincing so far, so much so that they re-signed Alves last November.

However, Alves has moved on after his contract expired this summer, whereas Dest is likely to be sold as Xavi does not trust the USMNT ace. Hence, Barcelona are looking at options to bolster the right-back unit, with Vanderson emerging as one among several targets on their radars.

According to the report, Barcelona director Mateu Alemany has contacted Monaco to assess the possibility of a transfer this summer. Vanderson has a contract with the Ligue 1 club until 2027, which puts them in a strong negotiating position over any possible deal. Whether Barcelona press ahead with their interest in the 21-year-old Brazilian or look at other operations will be intriguing to see.