Frenchman Jules Kounde has emerged as a transfer target for Spanish La Liga giants Barcelona this summer and they are in a two-way battle to sign him alongside Chelsea. The 23-year-old defender is seen as a priority target by Chelsea. He would be a like-for-like replacement for German star Antonio Rudiger at Chelsea if they can beat Barcelona to his signing. Rudiger is no longer a Chelsea player after he agreed a free transfer deal with Real Madrid putting pen to paper on a four-year deal in the process. 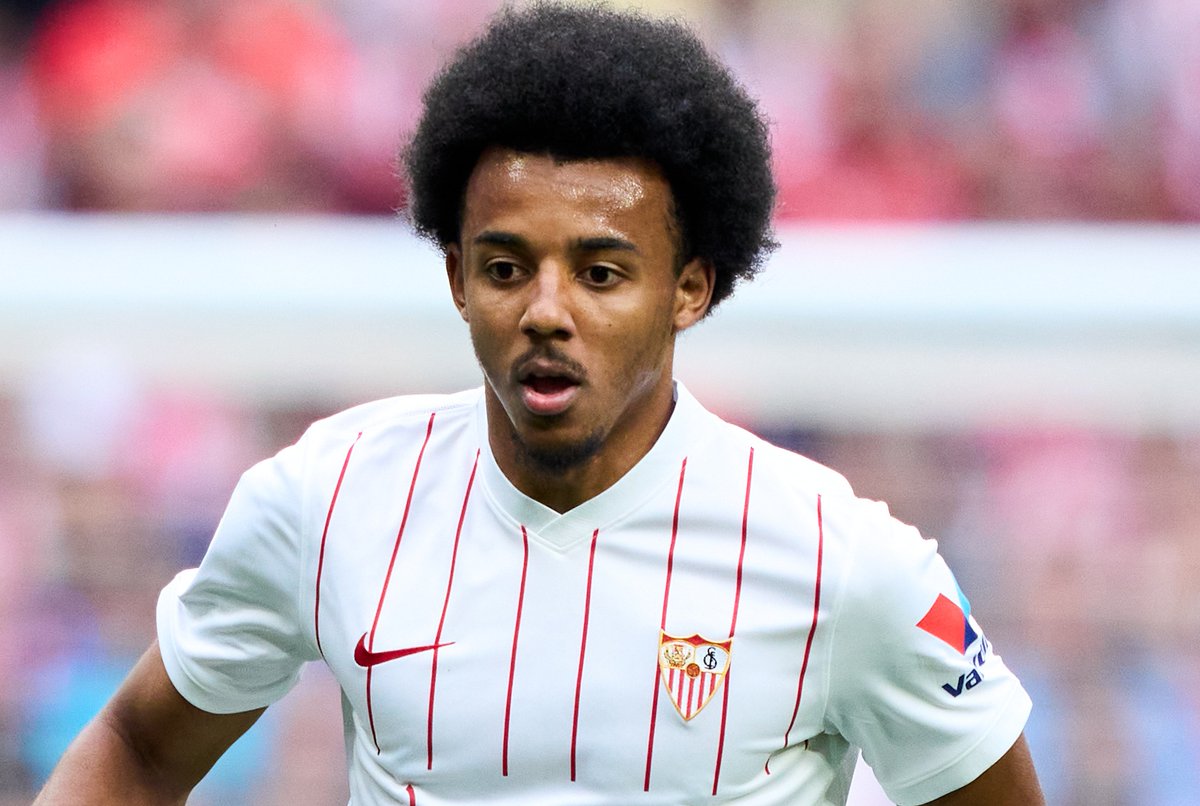 Chelsea are long-term admirers of Kounde dating back to last summer. They would have signed the French international player from Spanish team Sevilla if they were able to agree a few for him. Their chase for the player is now more complicated than what it is last summer with the entrance of Barcelona into the race for the player. Media outlet Onze TV3 has reported that Barcelona are getting closer and closer to meeting the demands from Sevilla for their prized asset.


The restricted financial situation at Barcelona for the better part of the last one year has been well documented, but the La Liga heavyweights have earned a reprieve after the assembly recently voted in favour of activating the economic levers. To this effect, things are set to improve on the financial front thus boosting the bid to add quality players to their squad this summer.

Barcelona manager Xavi Hernandez has eyes for Kounde as the direct replacement for Pique. The plan is to phase out the ageing Pique from the club. The veteran Spanish centre back has spent his entire career at Barcelona except the year he spent on loan at Manchester United. He spent the 2007/08 season on loan at Manchester United as a Barcelona loanee before returning to the Catalan club in 2008.