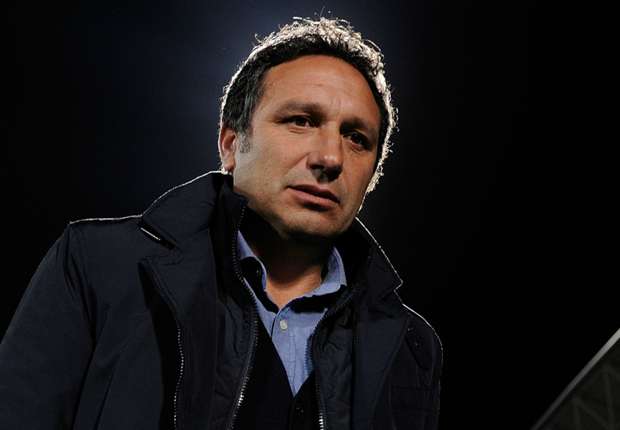 “I don’t want to waste even a second on that. Really. It’s clear for me. It’s flattering for me, but it’s not fulfilling for me. What fulfills me is to have a great season with Real.Not right now. My goal as a coach is the same as when I was a player: to have a long career.

“I don’t know where the future will take me, nor what motivations I will have. Everything I’m looking for I have right now with Real, and I want to keep that going for as long as possible. I can assure you I would say no. I’m telling you now, and I’ll tell you again when they call me. People don’t seem to believe me. I say it with 100 per cent conviction.”

From the looks of it, Barcelona will have to search for another candidate that can follow the legacy of Luis Enrique – Palmerbet currently have Ernesto Valverde as their favourite to land the role – and by the looks of it they will have to remove Eusebio Sacristan from their shortlist of managers as he is focussed on Real Sociedad.

With the Barcelona job representing the pinnacle of many players’ and managers’ careers there will not be a shortage of people willing to put themselves up for the role.