It will take nothing less of a miracle for Barcelona to progress to the next round of the UEFA Champions League given the current scoreline that separates the two teams. French giants Paris Saint-Germain welcome the Catalan heavyweights to the Parc des Princes in the second leg of their UEFA Champions League last-16 encounter, with the French club already 4-1 up after dealing with Barca at the Camp Nou. 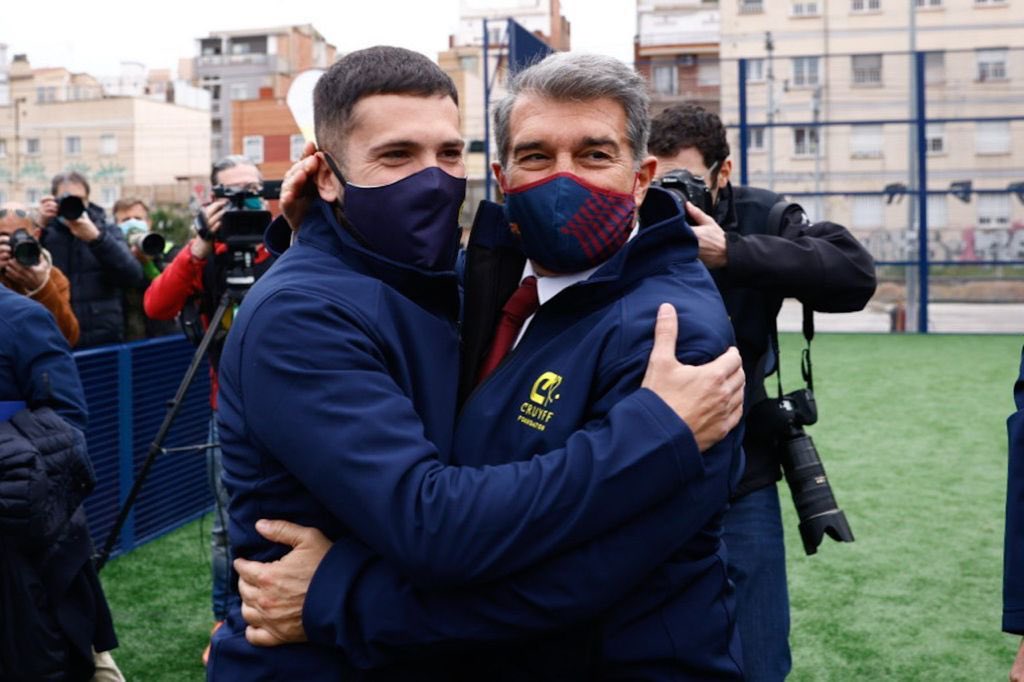 For Barcelona, Gerard Piqué, Ansu Fati, Ronald Araujo, Philippe Coutinho, and Sergi Roberto are all out of the clash. While for Paris Saint-Germain, Neymar has been ruled out with an injury, with Juan Bernat and Moise Kean the other players who will be absent. The match will be played in France, at the Parc des Princes stadium in Paris, and the time for the fixture is 21:00.


After the heavy first-leg defeat, Barcelona have done well and are currently on a good run of form in the La Liga. They won their last game against Osasuna to ensure that they are still in the running to clinch the league title as well.

The 4-1 loss was an eye-opener for the Blaugrana who have done well to secure wins after wins and have banished the memory of that embarrassing loss. Also, they managed to conjure and deliver a comeback win against Sevilla in the second leg of their Copa del Rey encounter even after losing the first-leg by 2-0.

Newly-elected Barca president Juan Laporta has said that he believes in the team and has traveled with the squad to cheer the players as they look to stage a comeback against Mauricio Pochettino’s free-scoring Paris Saint-Germain.