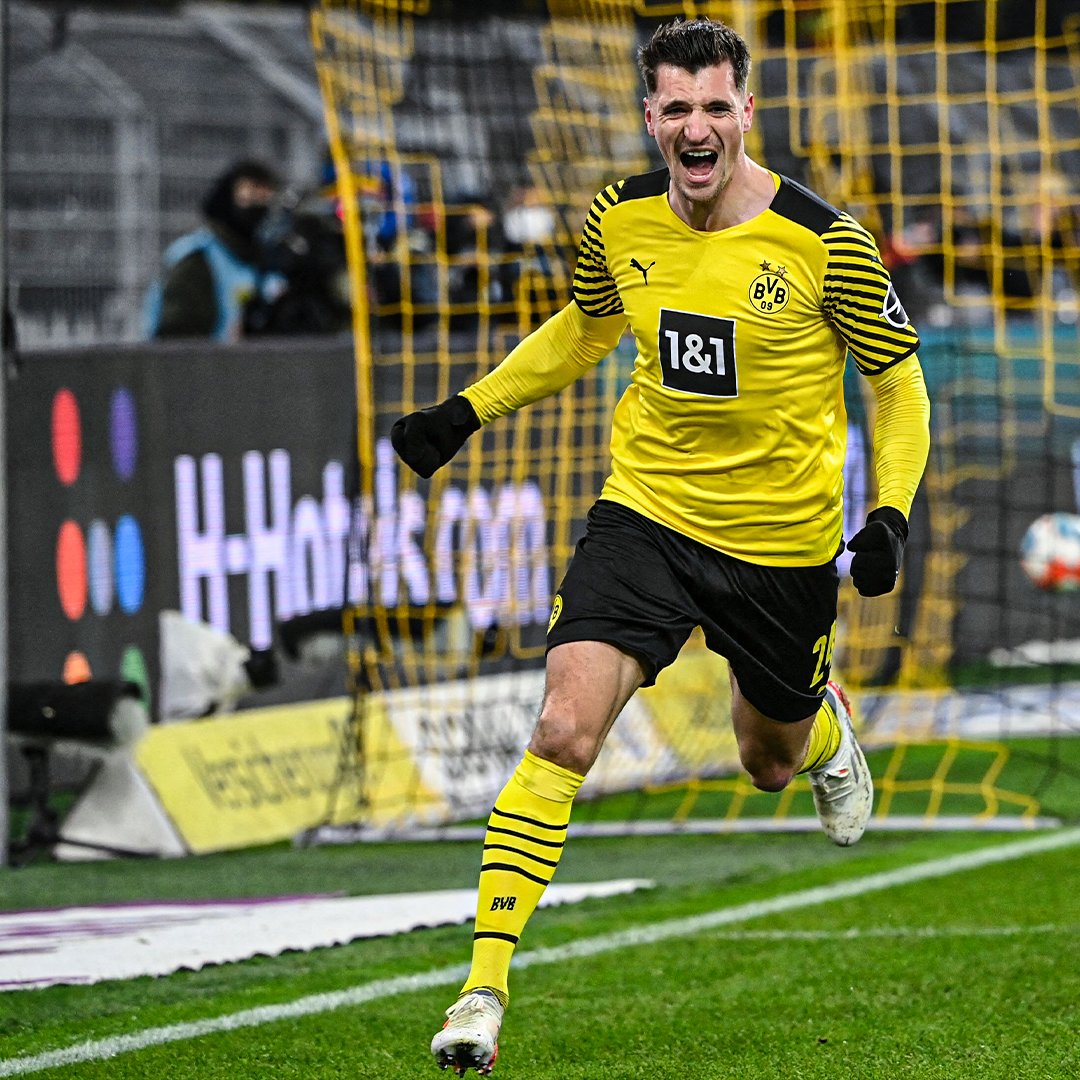 Thomas Meunier has had his ups and downs throughout his long professional career, wherein he has represented Paris Saint-Germain and Borussia Dortmund. And while the 30-year-old has not been an undisputed first-choice full-back for either club, he has still featured fairly regularly for the Bundesliga giants since arriving at the Signal Iduna Park from PSG two years ago.

The Belgian international has turned out 62 times for Borussia Dortmund while chipping in with three goals and seven assists. And Meunier’s performances at the Bundesliga club have captured the attention of several European bigwigs, with Barcelona among his prospective suitors.

The interest from Barcelona came in the wake of their inability to secure the services of priority target Cesar Azpilicueta, with the Chelsea captain signing a new contract with the west London club. But with Dani Alves no longer at Camp Nou and Sergino Dest being surplus to requirements for Xavi Hernandez, Barcelona will need to invest in a new right-back.

Xavi has utilised Ronald Araujo as a right-back thus in the early stages of the 2022/23 season, with Jules Kounde another makeshift option for the role. But going an entire campaign without a recognised right-back will be foolhardy on Barcelona’s part, making Meunier a viable target. And Barcelona could use Dest to land the Borussia Dortmund full-back.

The Catalan giants hope to engineer a swap deal to prise Meunier away from the Bundesliga club. And landing the out-of-favour 21-year-old defender in the move will make it a like-for-like operation for Barcelona and Dortmund. Dest might not be in Xavi’s plans, but he has shown enough potential to excel in the Bundesliga if the Black and Yellows sign him.