Renowned English journalist David Ornstein has confirmed that intensive talks between Premier League side Chelsea and Barcelona continue for Gabonese star Pierre-EmerickAubameyang. The former Arsenal striker is the subject of a strong interest from Chelsea who are looking to bolster their attack before the end of the Premier League transfer window on Thursday. Ornstein gave an update on Aubameyang via his official Twitter account on Wednesday morning. The Athletic journalist also said a loan move to Chelsea is also a possibility for Aubameyang. 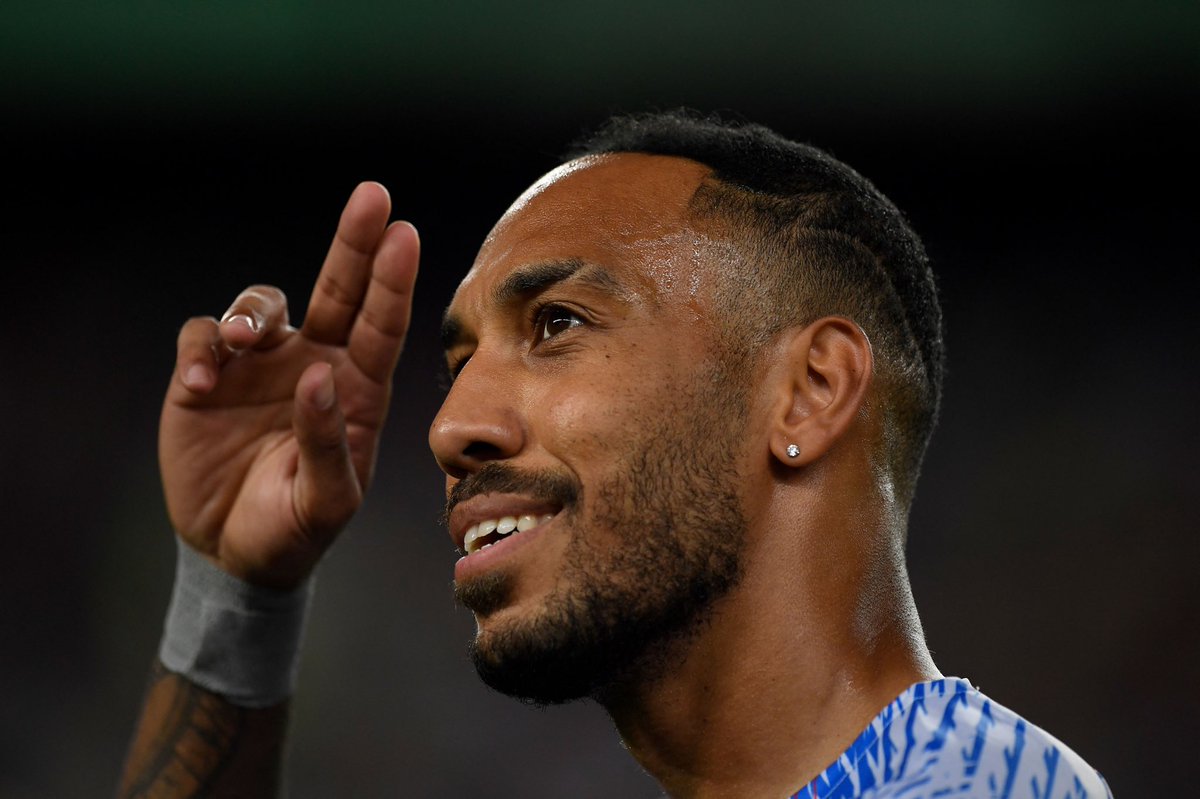 Aubameyang, 33, has spent just six months at Barcelona following his transfer to the club as a free agent in January after his contract with the Gunners was terminated. The African star scored 11 goals for Barcelona in all competitions during the second half of last season as he helped the Catalan giants recover from an average start to finish second on the final La Liga table.

Chelsea have been feeble in attack this season and they are keen to add Aubameyang to their ranks to boost it though things have been complicated by the robbery incident suffered by the player and his family at the weekend. Pierre-EmerickAubameyang and his family were robbed in Barcelona last weekend. It has been reported that the incident left Aubameyang with a broken jaw that will rule him out of action for almost the whole of next month. He will spend the next three weeks on the sidelines as a result of the injury.

Aubameyang was the first choice central striker at Barcelona when he arrived at the start of the year, but he has been relegated to second choice with the arrival of Polish star Robert Lewandowski from German champions Bayern Munich in a €50m deal. The arrival of Lewandowski has led to exit talks for Aubameyang with Chelsea in pole position for his signature. Manchester United also have been linked with the attacker.