Netherlands international Frenkie de Jong has acknowledged that he has plenty of progress to make before he can be regarded as the ideal midfielder. The Dutchman made the move to the Blaugrana from Ajax during the summer transfer windowand he is now expected to play an integral role under manager Ernesto Valverde at the Camp Nou. 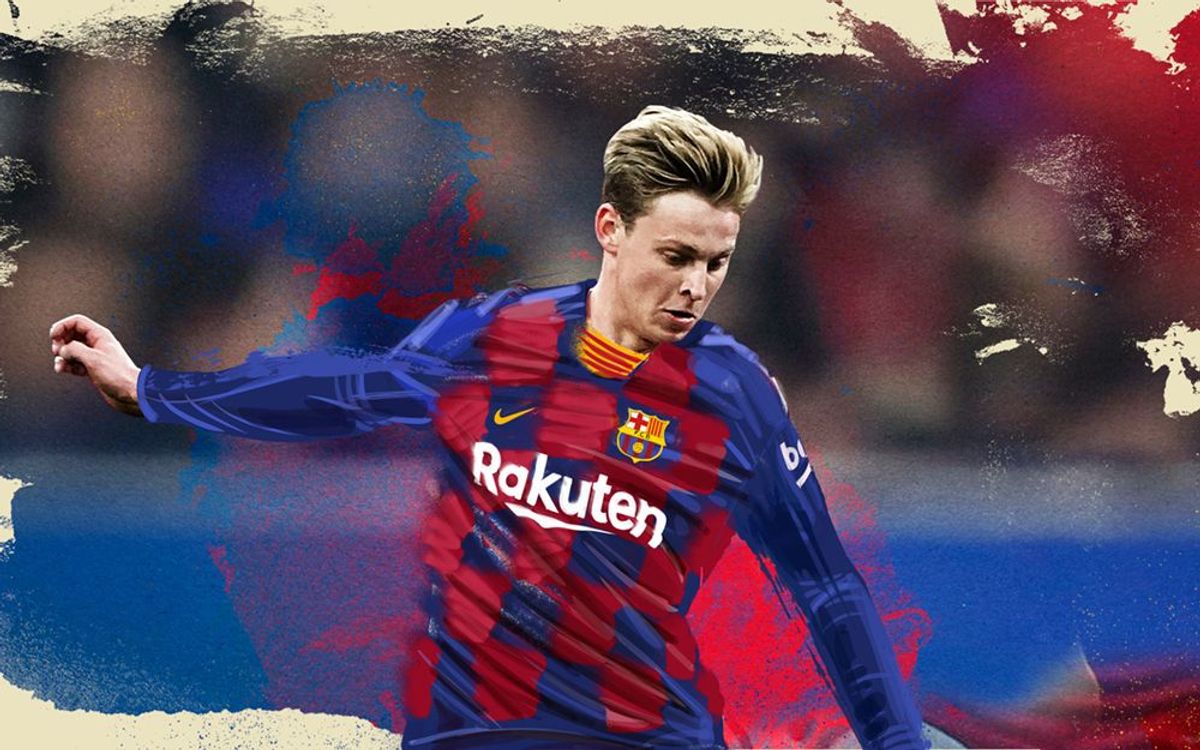 As such, the 22-year-old has been presented with numerous questions over the past few weeks and in a recent interview, the midfielder was asked about the facet of the game to improve upon to which he replied: “I think I can improve my long-range passing a lot. I can score more goals. I don’t think it’s the most important thing as a midfielder, especially with my style of playing, but I can score more goals. I can improve my long-range shooting, going behind the defence, runs behind the defence.”

De Jong had been offered the assurances of a starting role when he reached an agreement with the Blaugrana during the 2019 winter transfer window and that should remain the case when the new league season begins. Sergio Busquets is pretty much untouchable at the centre of the park and one of Arthur or Ivan Rakitic should be expected to vacate a spot for De Jong.

Barcelona start their league campaign with an away encounter at Athletic Bilbao on Friday. The game seems easy on paper with the difference in the strengths of both teams, but the Blaugrana will be aware of the threat of the Basque club, who have proved a bogey team for them at San Mames. Meanwhile, the Catalan giants appear still in the transfer market for new recruits and reports suggest that they are trying to push through a deal for Neymar.

The Spanish champions are keen on re-signing the Brazil international from Paris Saint-Germain but they are yet to find the breakthrough with the proposal. The Blaugrana seem prepared to offer Philippe Coutinho plus cash for the former Santos graduate but they are still some £45m apart from Les Parisiens’ valuation.