Steve McClaren has not been secretive about his desire to get QPR on a strong FA Cup run this season and the draw in the FA Cup fifth round will be quite inviting for QPR, who are taking on Watford this weekend. 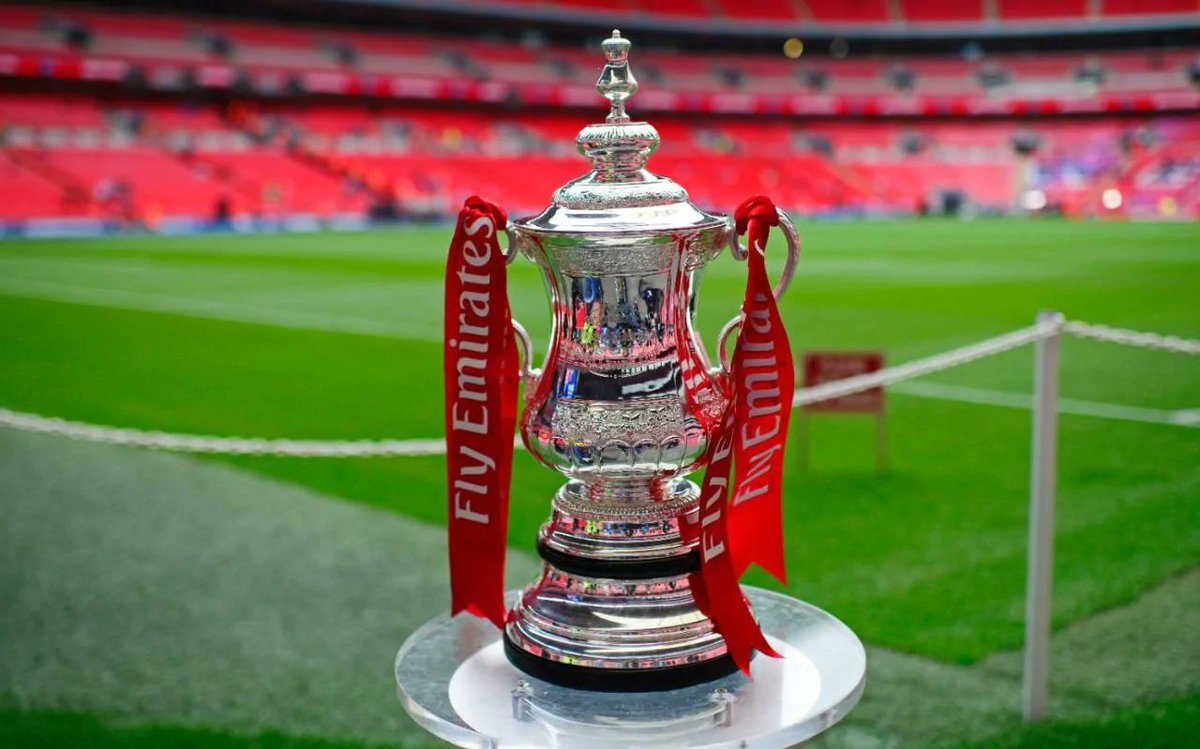 The Hoops appear to be heading for a comfortable mid-table finish in the league and this is a certain incentive for McClaren to aim for a strong FA Cup run.

Whilst performances have improved since the former England manager took over the role, their unconvincing finishing has meant that they haven’t managed to turn draws into wins, and without a new striker, it’s unlikely they’ll start setting the world on fire, and gather enough points to sneak into the play off spots.

QPR were able to overcome Leeds United in the Third Round of the Cup and they were able to enjoy a much more comfortable victory over lower league Portsmouth in the subsequent round. Perhaps they have the momentum to carry on through to the Final – earning the club millions of pounds in the process, which would allow them to spend big in the summer in the hope of finally re-gaining a place in the Premier League.

McLaren admitted after getting the win over Portsmouth – even if it took a replay to do it – that QPR have all the conditions favouring them for a strong FA Cup run. The presence of an ex-England manager, who would like to manage once again at the Wembley stadium, is a significant motivating factor. Rangers at a 33/20 price for a victory, though you can get better odds if you use a 2019 William Hill promo code. It’s possibly also worth considering a cheeky punt on extra time and even penalties in this fixture owing to the quality of Watford.

Watford manager Javi Gracia went with a weakened lineup in the third-round match against Woking but the team had to work much harder in the subsequent around when they beat Newcastle. Recent games for the Hornets have been filled with a lot of success, as they have been able to get a string of wins and draws. As a result, there is a growing likelihood of Watford qualifying for Europe and this will be the priority for the Hornets. Even if Gracia decides to go with a number of fringe players, that is still quality within Watford. However, with the immense hunger within QPR and home advantage we’re backing the Hoops to do it!